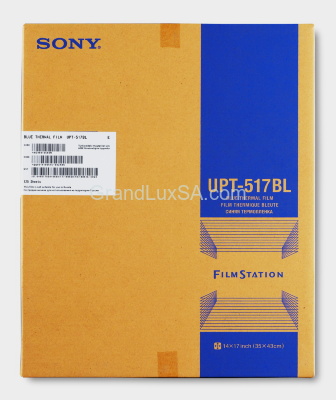 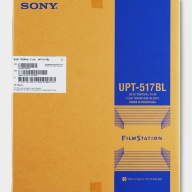 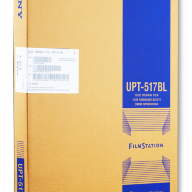 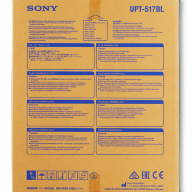 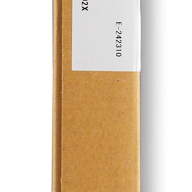 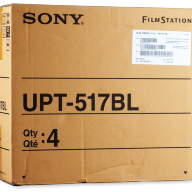 Main advantages:
Delivers unsurpassed high contrast and image density when combined with Sony FilmStation thermal printers
Ensures accurate and stable diagnostic images, helps professionals make accurate medical reports
In addition, unlike conventional films, Sony Blue Thermal Film can be operated in daylight, allowing users to easily complete everything from loading film into the printer to printing images in any environment.
To enable the printer to distinguish between normal and mammographic films, an IC tag is embedded in the protective sheet of the film. By reading the IC tag data, the printer recognizes the type of film and the remaining number of sheets.