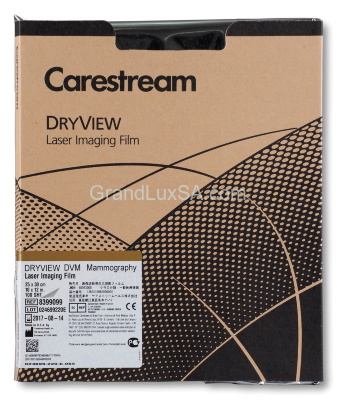 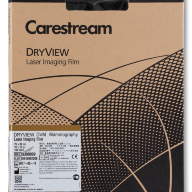 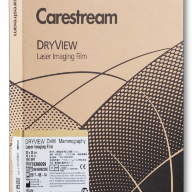 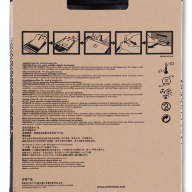 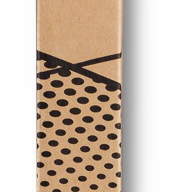 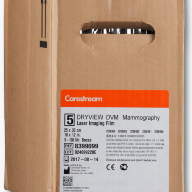 Carestream Health (Kodak) DVM 25x30 (100lst) Mammographic Laser Thermal Film is designed for Kodak DV 5850 laser cameras and is a high-resolution infrared film that is sufficient for obtaining diagnostic-quality mammography images. The film can only be processed in a “dry process”. One pack contains 100 sheets of film.

Mammographic laser thermal film Carestream Health (Kodak) DVM 25x30 (100lst) is produced in sealed light-insulated packages, due to which they do not need to pre-charge the cassettes in a darkened room. Using a specially printed barcode on the packaging, Kodak DV 5850 will determine the type of film, its expiration date and automatically calibrate.