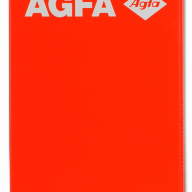 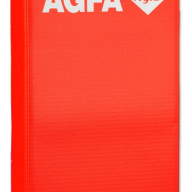 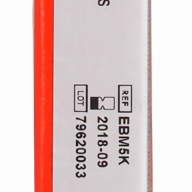 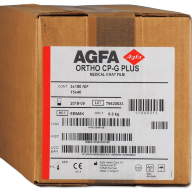 Agfa Ortho CP-G Plus NIF 15x40 cm X-ray film for general radiology is a high contrast film with low noise level.
This film is versatile and sensitive to the green spectrum.

The high contrast at low image densities makes CP-G Plus film suitable for applications such as angiography, where it provides clear and detailed images of even the smallest blood vessels as well as bone structures.

The film is also suitable for orthopedics where it will give the finest details of the bone structures, while keeping the soft tissue visible. Also offers good contrast in the main lung area, with good detail obtained in medium density areas. It is used to detect calcification, early signs of lung cancer, and metastases.
CP-G Plus film can be considered as a universal film allowing the user to read all the necessary
information is fast thanks to its high contrast, low fog and low noise.

TREATMENT
• CP-G Plus film is designed for standard RP processing